The Kremlin: Russia must prepare for harsh EU sanctions – MasrawySoft Skip to content 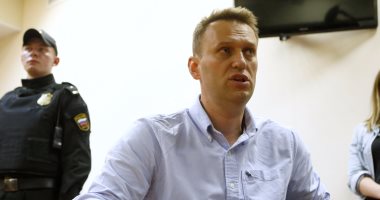 The Kremlin said on Friday that Russia should prepare for the possibility of harsh sanctions from the European Union over the imprisonment of Russian dissident Alexei Navalny.

Russian Foreign Minister Sergei Lavrov said earlier today that Moscow is ready to cut ties with the bloc if painful economic sanctions are imposed on it.