United Nations: More than 350 arrested in Myanmar since the coup – MasrawySoft Skip to content 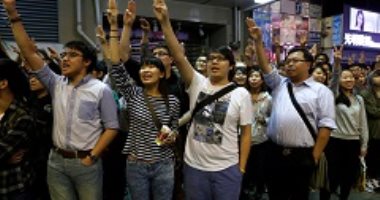 The United Nations human rights office said on Friday that more than 350, including officials, activists and monks, have been detained since the military coup in Myanmar on 1 February, some of whom are facing criminal charges “on dubious grounds.”
Nada Al-Nashif, Deputy High Commissioner for Human Rights of the United Nations, said in an opening speech at a special session of the Human Rights Council that any sanctions imposed by states should focus on the leaders of the coup and not on the weak in the country.
“We recommend this council to make the strongest possible appeal to the military authorities to respect the election result, restore power to civilian control, and immediately release all those arbitrarily detained,” she said in the forum, which consists of 47 members.